In a post-coronavirus world, everyone now knows what anxiety really feels like, says Natasha Devon – but there are some practical steps we can all take to help us cope 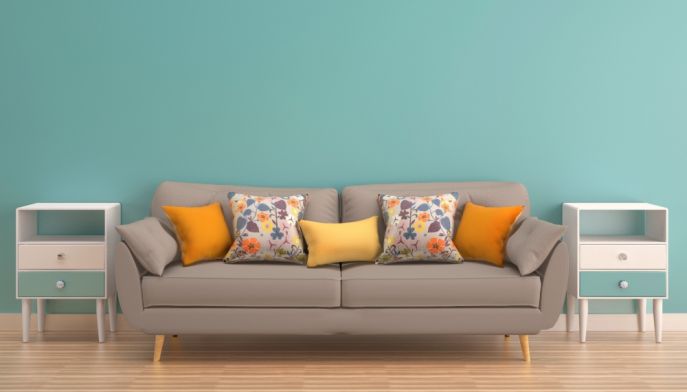 Back in the relatively blissful days of 2019, burgeoning mental and emotional health issues amongst 10- to 25-year-olds caused bafflement in certain quarters.

Research had revealed that identifiable health difficulties in teenagers had doubled in three years, and that a third of 16- to 25-year-olds had self-harmed in the previous 12 months, yet I was constantly being asked why generation Z were apparently ‘less resilient’ than previous generations.

I found myself having to explain, again and again, that while some challenges are timeless – exams, bullying, hormones – the current climate presented added pressure. Testing now happens relentlessly from the age of four. Schools have less time, money and resources, and are consequently losing activities with proven therapeutic value such as sport, art and music. Whether it’s the lasting impact of austerity on families, the increasingly competitive nature of the so-called ‘gig economy’ or the environmental crisis, the future for many young people looks at best uncertain, at worst bleak.

But now coronavirus has happened, and all our comparatively small anxieties have been replaced with one gigantic one. If there’s anything resembling a silver lining, it’s that that the sceptical adults – those most likely have scathingly deployed the word ‘snowflake’ three months ago – now get it.

COVID-19 has firmly instilled anxiety-like symptoms in circa 99% of the population. Lockdown means less access to the activities that keep us healthy and sane. That less certainty about what lies ahead, and a mounting suspicion that the people in charge haven’t got a clue what they’re doing – problems that teenagers have faced for years.

With the cancellation of this year’s exams, many pupils will have been devastated at not having the chance to shine, demonstrate what they’ve learned during their mocks and nail the best performance they’re capable of. For many Y11s and Y13s, their life at school and college has ended abruptly and unexpectedly, robbing them of rites of passage like the prom, results day and that last day of term when you write all over each other in sharpie.

And to make matters worse, young people of all ages are now having to study at home, in a confined space alongside their families, while spring begins to burst magnificently outside their bedroom windows.

It’s probably safe to say that we’re all going to drive each other a little nuts over the next couple of weeks. As we reconcile ourselves to this, let’s remember that stress can twist every loving gesture and adorable quirk into a source of annoyance, and that resisting this is half the battle. Here follow some survival tips for teens and their families, adapted from my forthcoming book, Yes You Can: Ace Your Exams Without Losing Your Mind:

1. Create ‘zones’
Even if it means drawing a line down the centre of their bedroom using socks, teens should try to separate their ‘work space’ from their ‘chill space’ as much as they can – and the same goes for adults. At the very least, tidy anything work-related, like laptops and books, away at the end of each working day to create a pleasing sense of transitioning into leisure time. If your living space is big enough, set up a ‘neutral zone’ where anyone who needs a breather can go and stare at the ceiling / punch a pillow / swear profusely for five minutes…

2. Maintain a routine
Working from home means an opportunity to work with your body’s natural rhythms. While some of us are ‘larks’, others are ‘night owls’ - Teenagers are much more likely to be the latter. They should Identify their peak period of energy/enthusiasm and plan their day around that. Setting their alarm for the same time each day means they won’t over or under sleep (both of which can increase vulnerability to anxiety). They should also make sure they change into a different set of clothes to study, even if it’s a jogging bottom and t-shirt combo which strongly resembles the pyjamas they went to bed in.

3. Build in breaks…
For every two hours of study, teens should spend half an hour taking a break. This can be divided into three sets of smaller 10-minute activities like stretching, walking round the garden or whacking on some music and dancing or singing along.

4. ...but don’t try to multitask
Trying to study with chat windows open and phone notifications on is impossible, and will cause everything to take three times as long. Teens should be encouraged to agree on specific catch-up times with their friends – after all, it’s important to stay connected – but they should try to resist the temptation to check social media outside of these hours.

5. Come to a family agreement
Parents have a habit of checking up on their children every 30 seconds when they’re studying. This is done out of love and concern, but it’s hugely counterproductive. Not only will it break their children’s concentration, it will also undermine their confidence in their abilities. Reach an agreement whereby they’ll ask for help if they need it, but you’re still allowed to check on them every few hours to ensure they’re not asleep face-down in a textbook.

6. Consume news mindfully
With the situation changing daily and even hourly, everyone wants to be kept abreast of the latest COVID-19 news. Unfortunately, you can also rely on plenty of clickbait, scaremongering, misinformation and fake news to be doing the rounds, too. Pick a trusted news source and check it once daily to minimise anxiety.

7. Try to resist the ‘What if…?’ conversations
One of the less known mechanisms of anxiety is creating imaginary worst-case future scenarios and seeking reassurance from others regarding their unlikelihood. This is actually the brain’s way of comforting itself, usually resulting in the mind sending in the same anxiety in order to receive the same reassurance. Unfortunately, the brain isn’t able to distinguish between real and imagined sources of fear, meaning that this soon becomes a vicious circle.

None of us know what the future holds, especially right now. If conversation turns to ‘What if?...’ remind each other that none of us are fortune tellers; that worrying about things that haven’t happened yet is a waste of precious energy, and to focus on what we’re able to control.

Natasha Devon MBE is a campaigner who visits an average of three schools per week throughout the world delivering talks and conducting research on mental health and related issues. Find out more about her work at natashadevon.com

Yes You Can: Ace Your Exams Without Losing Your Mind is available to pre-order here

How Laws are Made KS4 video 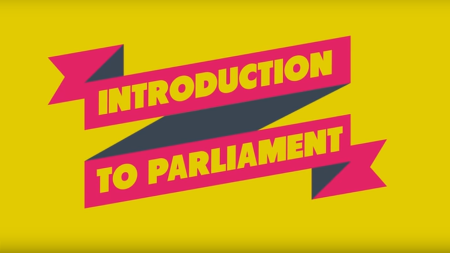 Get to know your UK Parliament 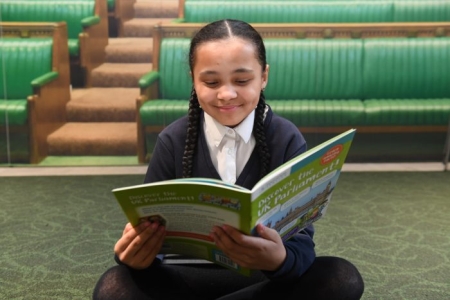 How to help children learn at home 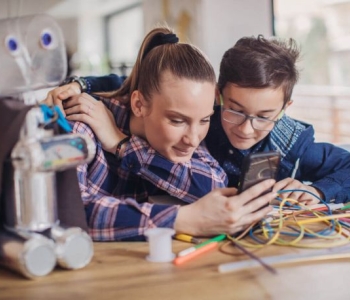 25 educational projects to try during the shutdown 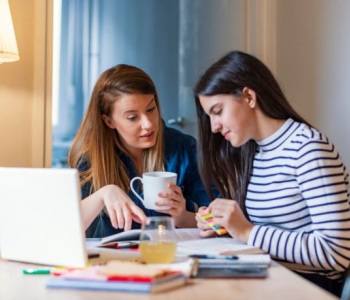 How to timetable home learning while schools are shut 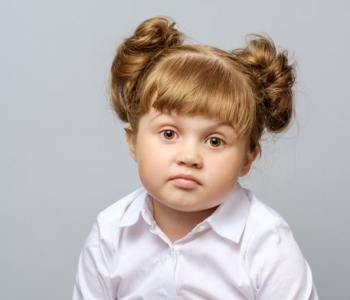 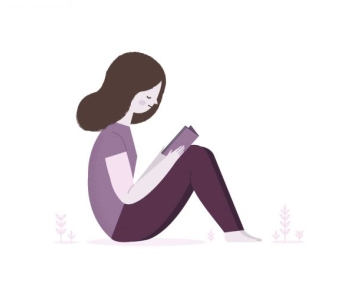 How to Become a Reading Role Model in Primary School 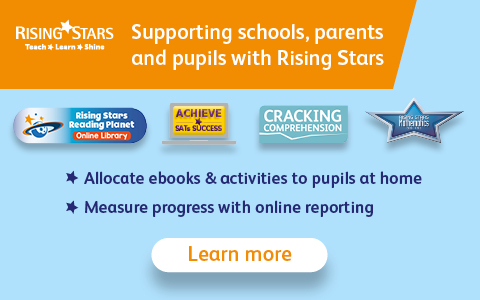